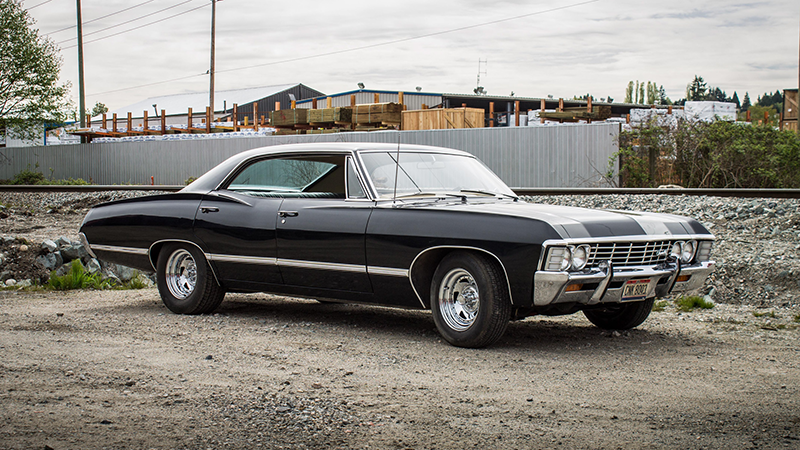 In a movie or television show, it’s not uncommon for a car to become an important character in its own right. The Cadillac Hearse from “Ghostbusters,” the DeLorean from “Back To The Future,” and the Ferrari 250 GT SWB California Spider from “Ferris Bueller’s Day Off” are a few examples that immediately come to mind. They can add depth to the story and elicit strong emotions in the viewer just like any good film score. And, that’s certainly true for this 1967 Chevy Impala from the long-running show, “Supernatural.”

In the show, brothers, Sam and Dean Winchester, played by Jared Padalecki and Jensen Ackles, are true antiheroes. Obligated to follow in their father’s footsteps, they fight monsters, demons, and other “supernatural” beings. Their preferred form of travel (and sometimes sleeping quarters) is the black and chrome Impala once owned by their father, John Winchester. It’s omnipresent, and really the only physical object that ties them to their troubled past.

In real life, the car is a 12,000 original mile survivor and is used exclusively for close-ups. The more tumultuous scenes are shot with any one of 6 other hardtop Impalas that are stored at an industrial warehouse in Burnaby, British Colombia when not in use. It isn’t all stock, however, and features a few choice upgrades like a 502 ci big block Chevy engine and custom Hotchkiss suspension. The color and aggressive stance lend a subtle but dangerous feel to the car that fits the shows main characters well.

The car is such a fan favorite that some are even building their own. And, since the show’s inception, quite a few show-accurate replicas have popped up on the internet. The builders are incredibly meticulous, too, accounting for everything from door locks to upholstery stitching. The amount of time, labor, and money they put in is really quite astounding and shows how appealing this car is on a visceral level. It has become an integral member of the cast, and, for some fans, it’s become a big part of their life. 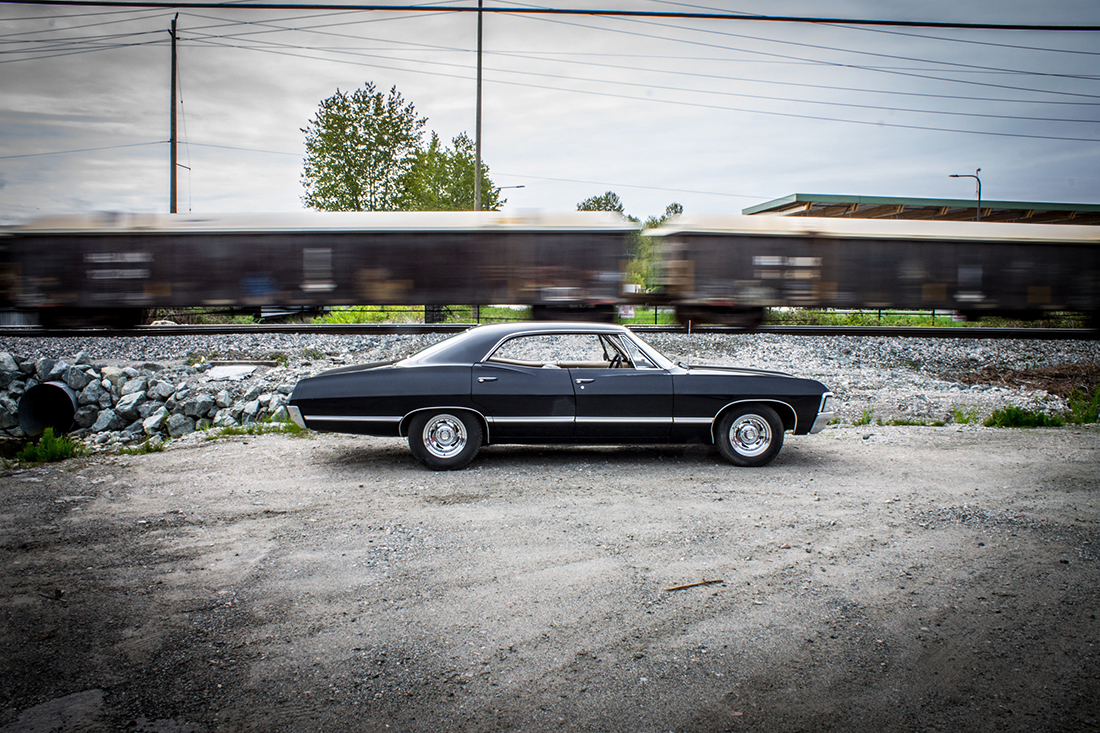 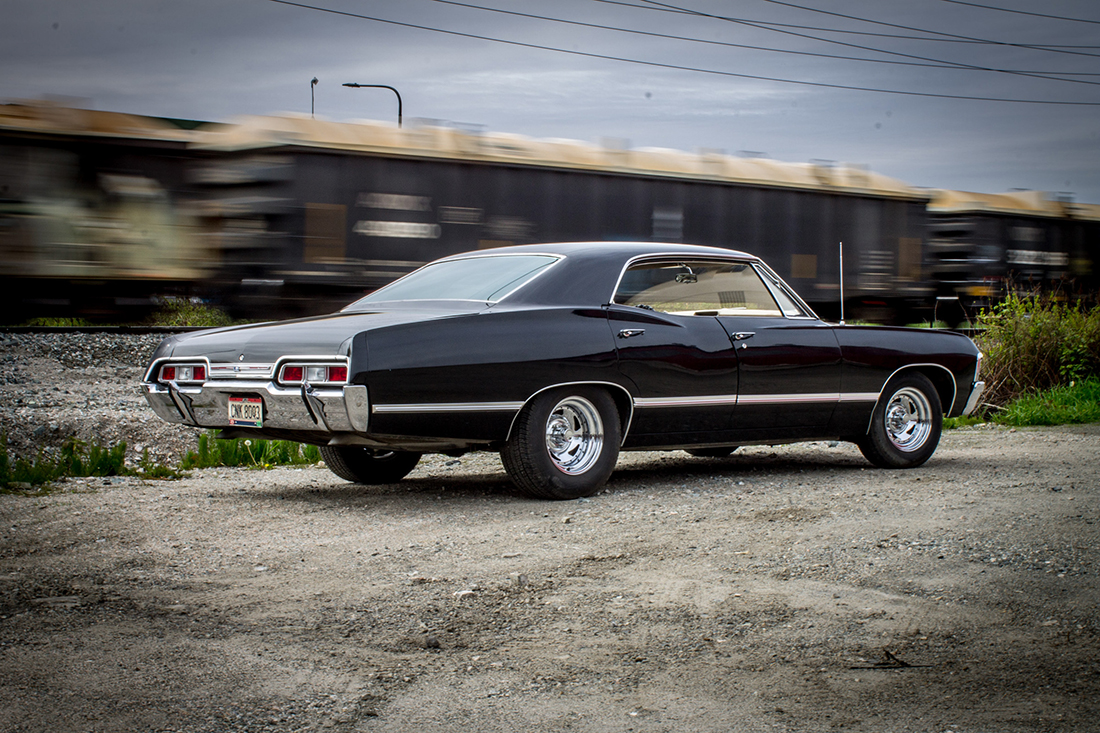 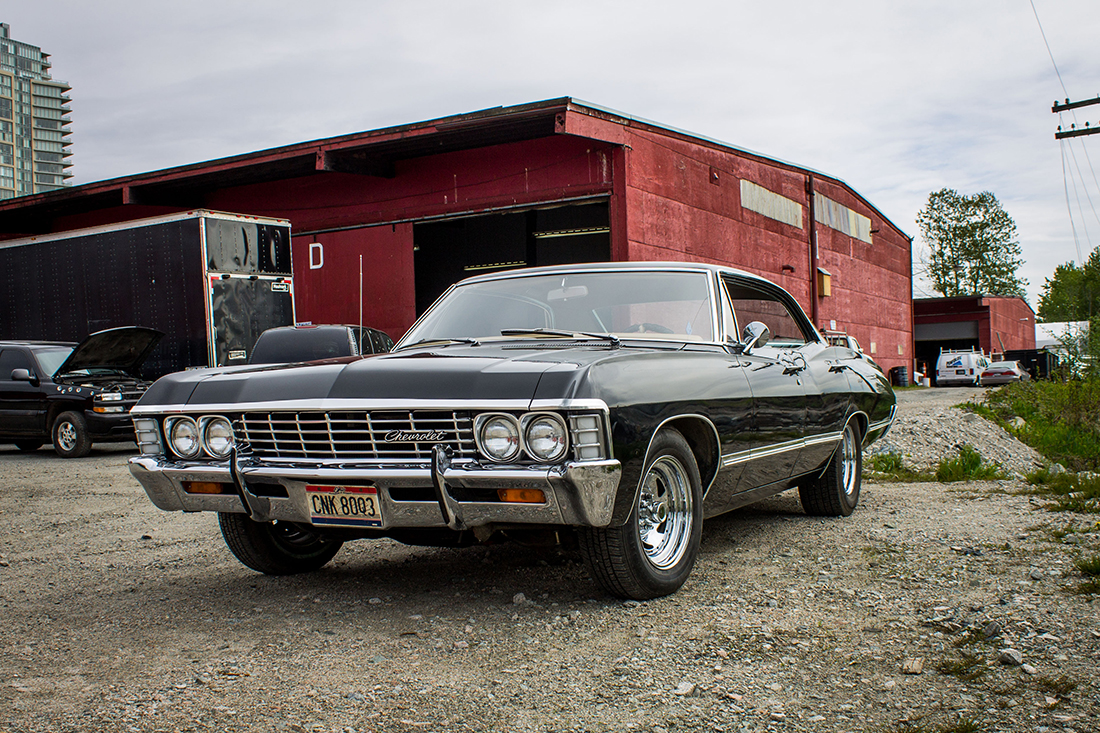 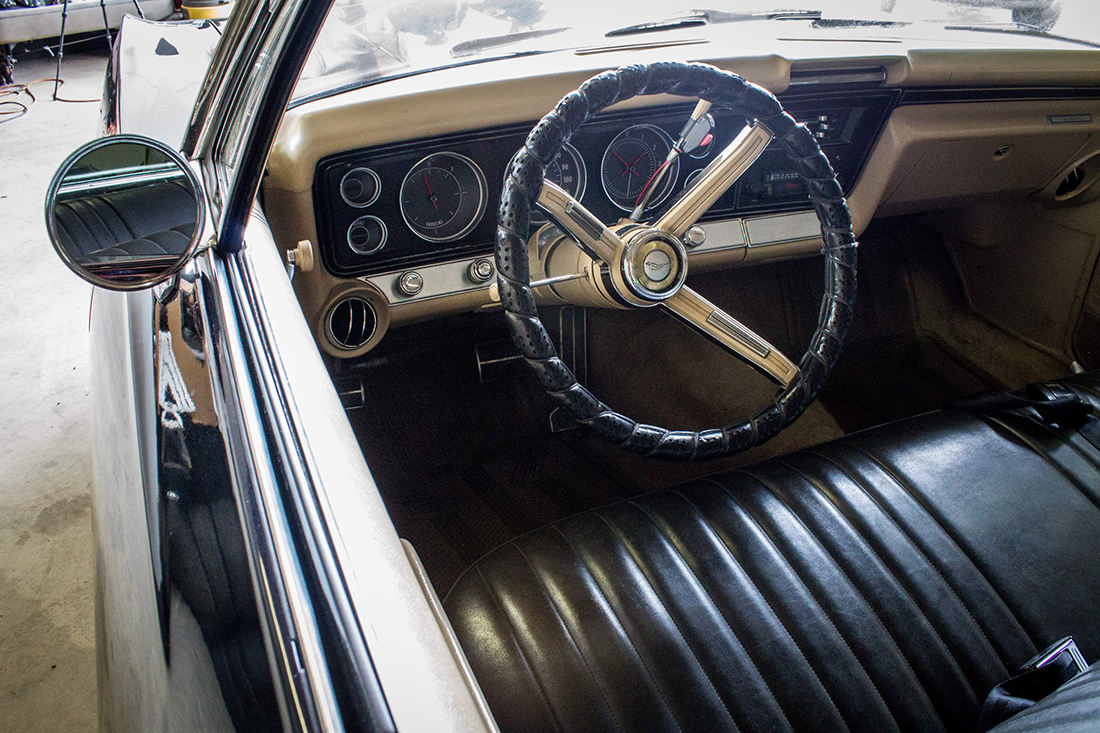 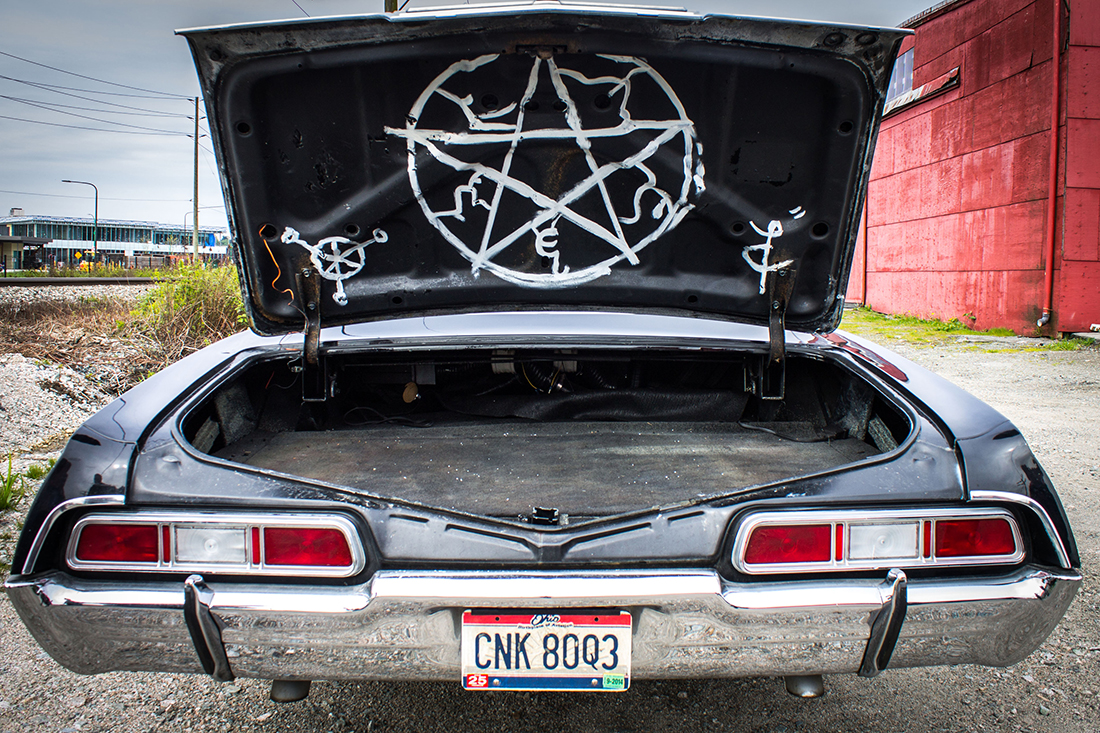 Want to become a gear tester for Utility Wallet? Enter your email below to get free gear monthly!

Thank you for subscribing.